This stone house was built in the late 1600s for the Harrison family. It was abandoned between 1851 and 1879. Have the stones been re-used to extend Under Whitle farmhouse? Underground is the house cellar. This was re-roofed and turned into a vaulted storeroom after the house was abandoned. It then became a place to dump rubbish in the late 19th/20th century. Archaeologists found toys, tins, bottles and jars amongst the rubbish. 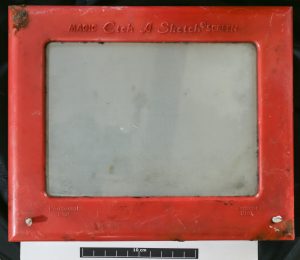 END_OF_DOCUMENT_TOKEN_TO_BE_REPLACED

Discover the hidden history of the historic Whitle landscape. This quiet corner of the Peak District was once home to a large community of farmers. Populations have come and gone here, but their stories have been revealed by the community, archaeologists, and historians who have peeled back the layers of the past.

END_OF_DOCUMENT_TOKEN_TO_BE_REPLACED 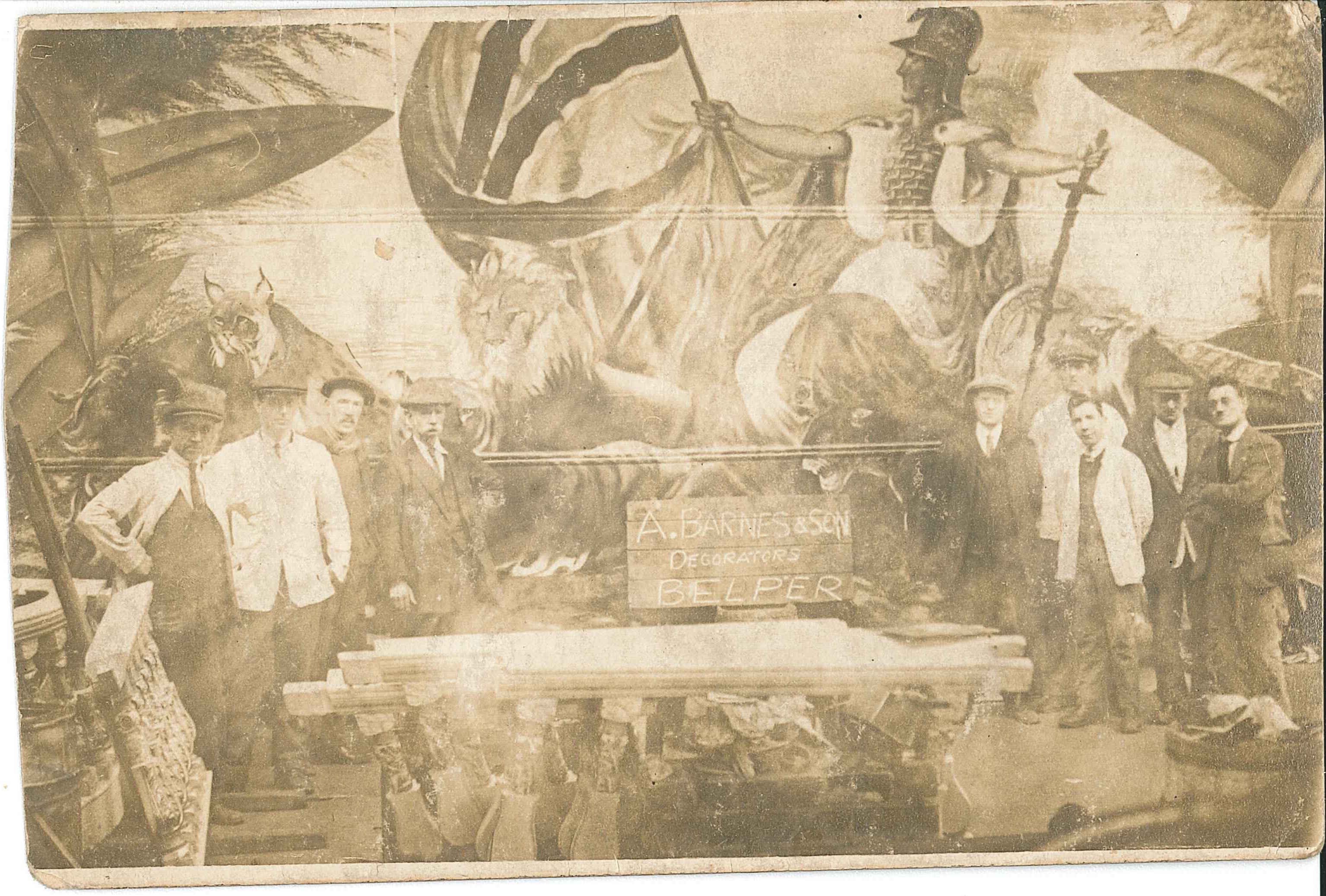 This photograph is taken at A Barnes & Son works – fairground and caravan decorators. The business initially started at the rear of King Street on Wellington Court, and then moved to these larger premises at Gresley House on Bridge Street in 1914. The photograph is of a fairground rounding board they created in the 1930s. Alfred Barnes founded the company in 1883 – he is fourth from the left. His son Harold is fifth from the right.