You are standing within Navio, a Roman Fort established in 80CE. Nearby you should be able to see a pile of gritstone slabs sitting within a hollow – the remains of an underground chamber that sat below the Principia (headquarters building). When the chamber was excavated in 1903 large stone objects were discovered.

The Centurial Stone records the rebuilding of Navio in around 158CE. The Latin inscription translates as:

For the Emperor Caesar Titus Aelius Hadrianus Antoninus Augustus Pius, Father of his country, the 1st cohort of Aquitanians under Julius Verus, the Emperor’s Praetorian Legate in the charge of Capitonius […]scus, prefect, built this.

The first fort had been built from earth and timber, but was abandoned after only around 45 years. The region had been conquered and more troops were needed further north. This stone records the re-establishment of Navio, possibly following a local revolt. This time more of the fort was built in stone, including the Principia with its underground vault. The soldiers came from Aquitaine, in what is now southwestern France.

END_OF_DOCUMENT_TOKEN_TO_BE_REPLACED

You should be standing by the ‘Silverlands’ street sign. Lots of evidence for the Roman presence in Buxton has been discovered in this part of town. There may have been a fort here, alongside a civilian settlement.

In 1862 the oldest inscribed milestone in Derbyshire was found at Silverlands – left behind by the Romans. The inscription reads ‘TRIB POT COS II P P A NAVIONE M P XI’ which translates as ‘WITH TRIBUNICIAN POWER, TWICE CONSUL, FATHER OF THIS COUNTRY, FROM NAVIO 11 MILES’. The name of the tribune who decrees that it is eleven miles to the Roman fort at Navio is missing from the inscription. 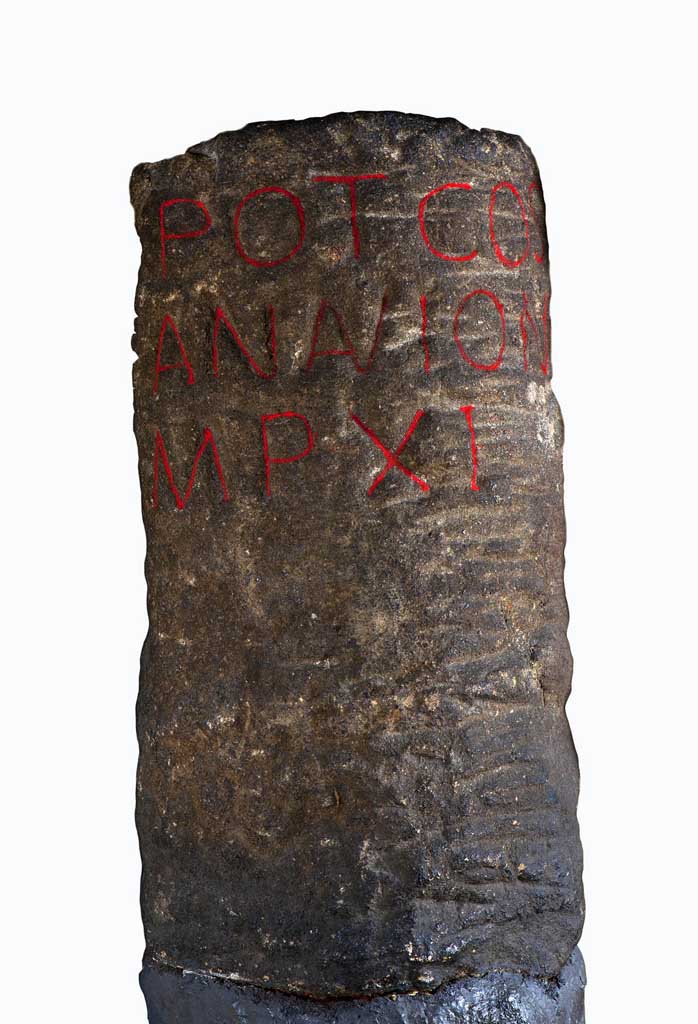