As one of the “Collection of the Artists”  (CotA) team, my role was to write about aspects of the collection, especially looking at the connection between artefacts and places and that sense of “belonging” and “home”. Fin Cop inspired several of the artists in different ways. Here is my story about the last day of  Skeleton 9 found during the excavations on site

At the end of a day foraging through the hazel brakes of Wyedale, and Shacklow Wood, Twisted, Nimble and Sometimes were slowly heading back up the winding track towards the Copp and home on the hilltop. It had been a good day and they had baskets full of nuts and mushrooms and bramble berries. It had been a long day too and the trio were quiet as they trudged wearily up the steep slopes.

Nimble Fingers – usually just Nimble – was the youngest of the three. Her trademark digits were still for once. “Nimble”, her Mother would proudly say, “she can knot a spider’s web out of grass”. Her brother’s full name was Cat In A Tree but he was mostly just called Sometimes which was his usual response to any request for help or demand on his time. Sometimes was younger than Nimble but he would soon be taller than his sister, stretching taller with every moon.

And Twisted? he was the oldest of the friends, old enough to be out with the warriors and hunters if it wasn’t for…He had fallen when he was younger than Nimble and his collar-bone had not mended straight so now there was not enough strength in his shoulder to throw a spear or pull a bow or swing a stone hammer or a cleaving axe. There was something with his feet, too. They were always a bit stiff. He walked a bit awkwardly, didn’t run too well. But because he could not roam far from the Copp, Twisted knew the steep flanks of their hill and the woods of the valley floor better than anyone. He could not cover distance but he had soaked their immediate world into his stunted bones and he knew all the best places. The best places for toadstools and honey, for crayfish under stones and salmon jumping, for the brakes where the deer always slowed to take the sweet catkins from that one extra-special hazel. More, he knew the hidden paths, the brockenpaths that twisted like his name under briars and thorns, paths made by badgers and boggarts, the secret people of the hills.

And Twisted was Twisted. It wasn’t his real name, not the name they called him in the dark hidden cave under the hill that held the bones of their people and the flints and cherts of their ancient skills, but it was the only name that anyone ever used for him.

So they clambered, the three friends. The younger ones could easily have outpaced their friend but they held back and stayed together. There was no rush. The village was relaxed just now. The hunters had dressed themselves into warriors and gone to help their friends, joining with kin from Burr Tor and following rumour of trouble with raiders following the rivers up from the lowlands. At first everyone was tense, expecting trouble, but after a couple of days and no warning smoke on the beacon hills, people had relaxed and there was a sense of everyone taking it a bit easy. The weather was warm, a late summer burst of heat before the autumn started to wrap the world in. There was food in the store-houses, nuts roasting in fires and stored in pots, berries dried and beaten with smoked meat and goose fat into solid cakes for those cold winter nights

The quiet was the first warning. This close to the hilltop there should have been voices. There should be laughter dropping like birdsong over the edge of the hill. But nothing. Not even the birds themselves. The silence slowed the friends and they faltered on the ledge before the last climb. Twisted was sure that if he had been the wolf of his dreams his hackles would have been bristling. The children stared, eyes owl-wide and frightened, but these were warrior children, they did not cry. They did not falter.

“Stay here,” said Twisted, “stay close against the rock and if I have not come back when the shadow of this stick, reaches here,” He spiked a twig into sunlight on the edge of the track, marking shadow points with stones, “Go back down the hill. Use the brockenpaths not the people ones and go to Hob’s House. You can stay safe in his cave tonight. Don’t light a fire or make a sound. Hob will keep you safe and warm. If I or one of the cousins don’t come and find you by the dawn, Hob will see you safe to the river and over the ford by the Warren Stone. Then go to our family in The Old Woman’s House and all of you should go out by Divvil’s Dale and Deep Dale and head for the Darkwater Dale. But if I can, I’ll come for you before the shadow moves.”

The silhouette was the second warning. As Twisted crept cautiously up the last slopes to the hilltop, the shapes ahead of him were wrong. The sharp edges of the whitestone wall on the bank had slumped, their neat dramatic profile sagged. Twisted was so shocked that he stepped out of the shelter of the trees and onto the edge of the cleared space in front of the wall. The wall had collapsed, a tumbled, toppled mass of rocks half filling the ditch. There was a smell of smoke but no trails rising into the still evening air, rather the bitter scent of fires doused fast. And still there was silence. Twisted stared.

The last warning was the blood. Blood over the toppled stones, blood seeping from under the stones. As Twisted crouched down to reach out, to touch the marked stones, two figures rose from the shelter of the fallen wall and reached out in turn for him.

Twisted couldn’t run, those stiff bones in his feet didn’t give him speed, but they did turn his feet into solid clubs and he kicked. Hard. There were groans and he turned, a hobbling canter, along the hilltop, away from the path where he had left Nimble and Sometimes. He didn’t get far.

As they walked him back to the hilltop, Twisted could see the ruin of their wall, built and maintained with so much care and so much pride. It hadn’t helped. It hadn’t stopped them. There were only a few warriors around. He didn’t recognise them and he didn’t see anyone else. The cattle already driven off? The small half-wild sheep too? Have they taken everyone, he thought? Taken for slaves? Moved on already? There was still a bit of wall, a last stretch, still standing by one of the gateways where a warrior with trophy feathers in her hair was standing.

“We thought we might have missed a few,” she said, as they stood him on the wall of the ditch. Her smile was the cold blade of winter ice. “We kept a space for you”. 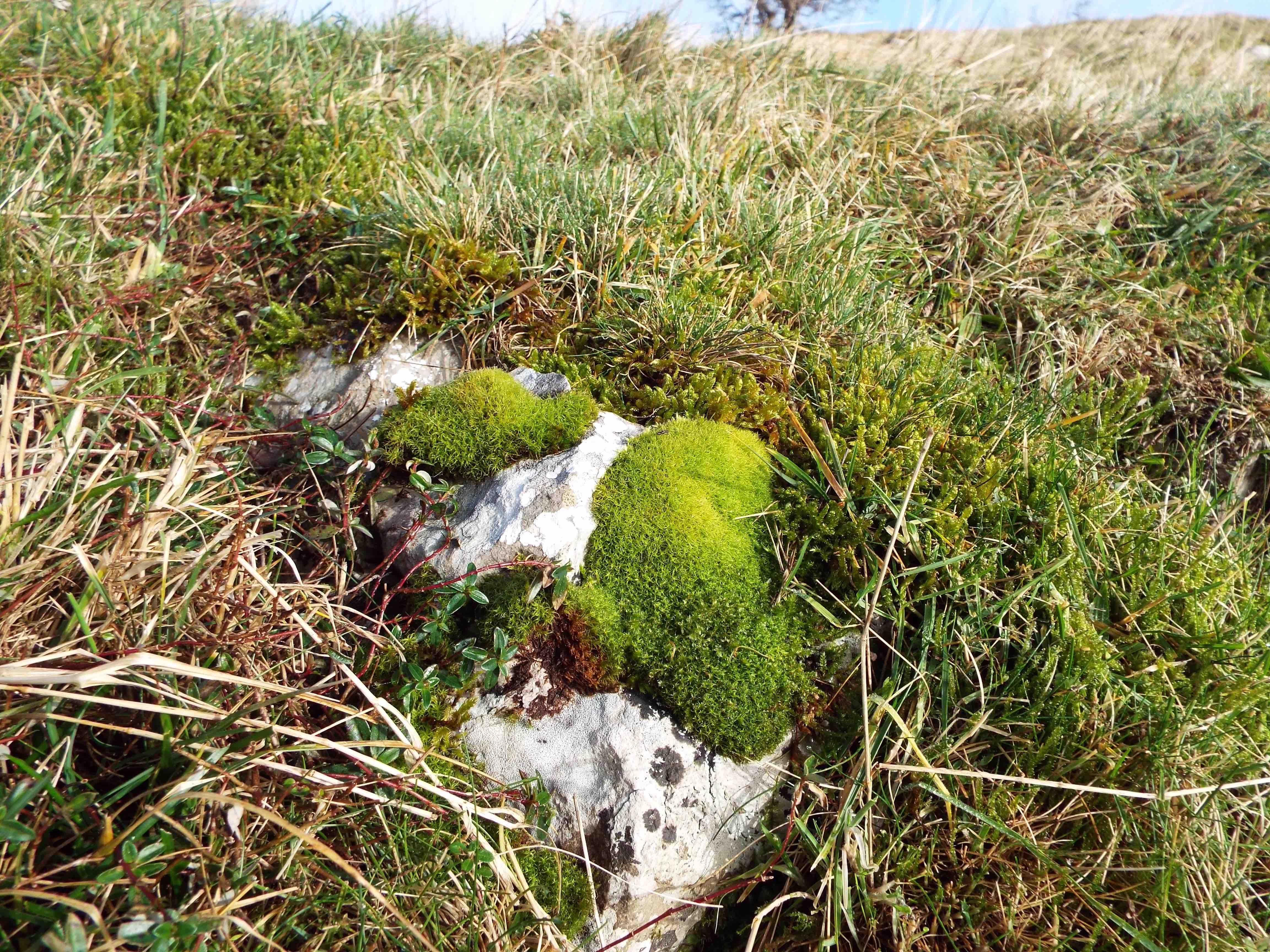 Hob’s House: cave in the hillside below Fin Cop

Warren Stone: a rock that was once a giant and lies in the River Wye below Fin Cop

You can experience Twisted: a story of Fin Cop out in the Peak District or Derbyshire by visiting the location marked on the map below, or find it with the help of the Pocket Wonders app.

The objects below can be found in the Wonders of the Peak exhibition. Each has a connection to Twisted: a story of Fin Cop.