Cocker’s supermarket was one the first supermarkets to be established in Buxton. It consisted of two premises – one occupied numbers 5 and 6 Eagle Parade just off the Market Square and the other was a boutique located on the opposite side of the square at Scarsdale Place. 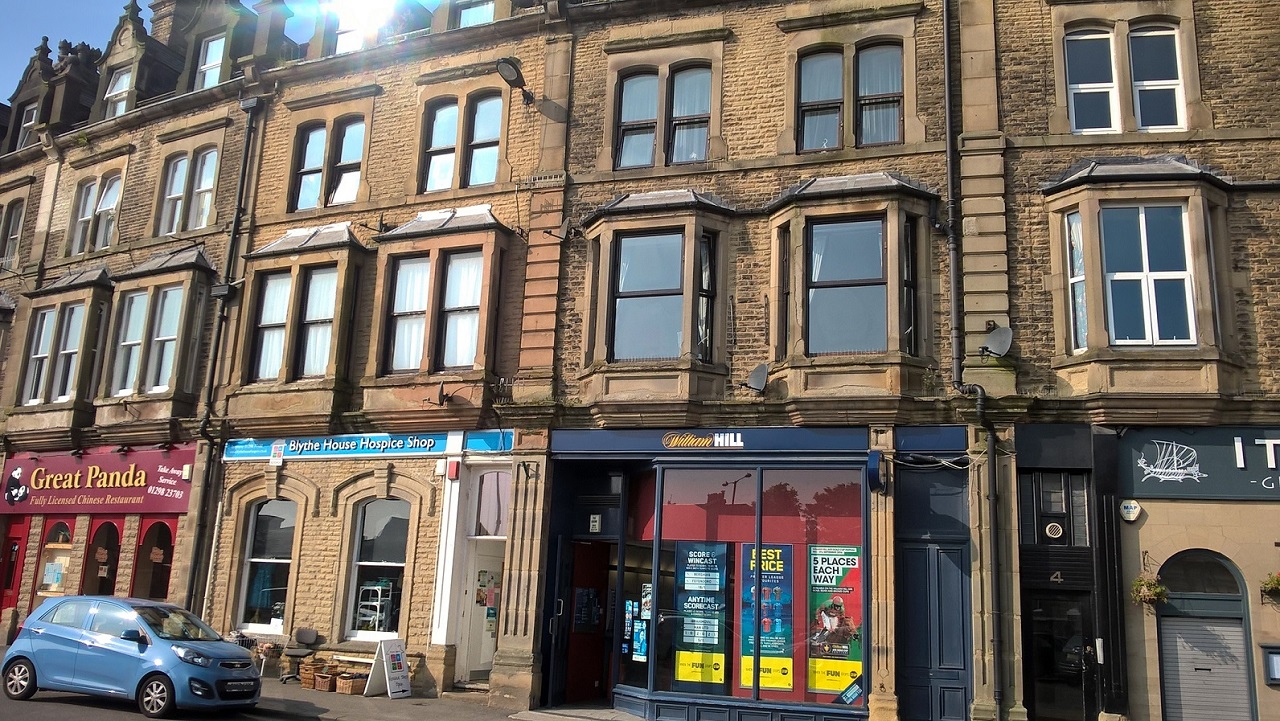 Mr Cocker had the launderette and the supermarket. It was one of the first supermarkets, actually, when it first came out. It was called Cocker’s. They had, like, a boutique for girls called Alison Separates, where Michael Angelo’s Italian Restaurant is now, and Peter owned that and I used to love going there and trying the clothes on. Also, he had a freezer place on Eagle Parade where you could buy frozen food. That was another new invention for us, you know, when the frozen food came here.

In those days a shilling was a fortune because with one penny you could buy four black jacks or four fruit salads. It was a fortune a penny, in fact, we used to fight over who was getting the bucket of coal in, so that we could have a penny off my mother – so we could go to the shop next door to buy some sweets.

You can experience Cocker’s Supermarket – Frozen Food and High Fashion out in the Peak District or Derbyshire by visiting the location marked on the map below, or find it with the help of the Pocket Wonders app.