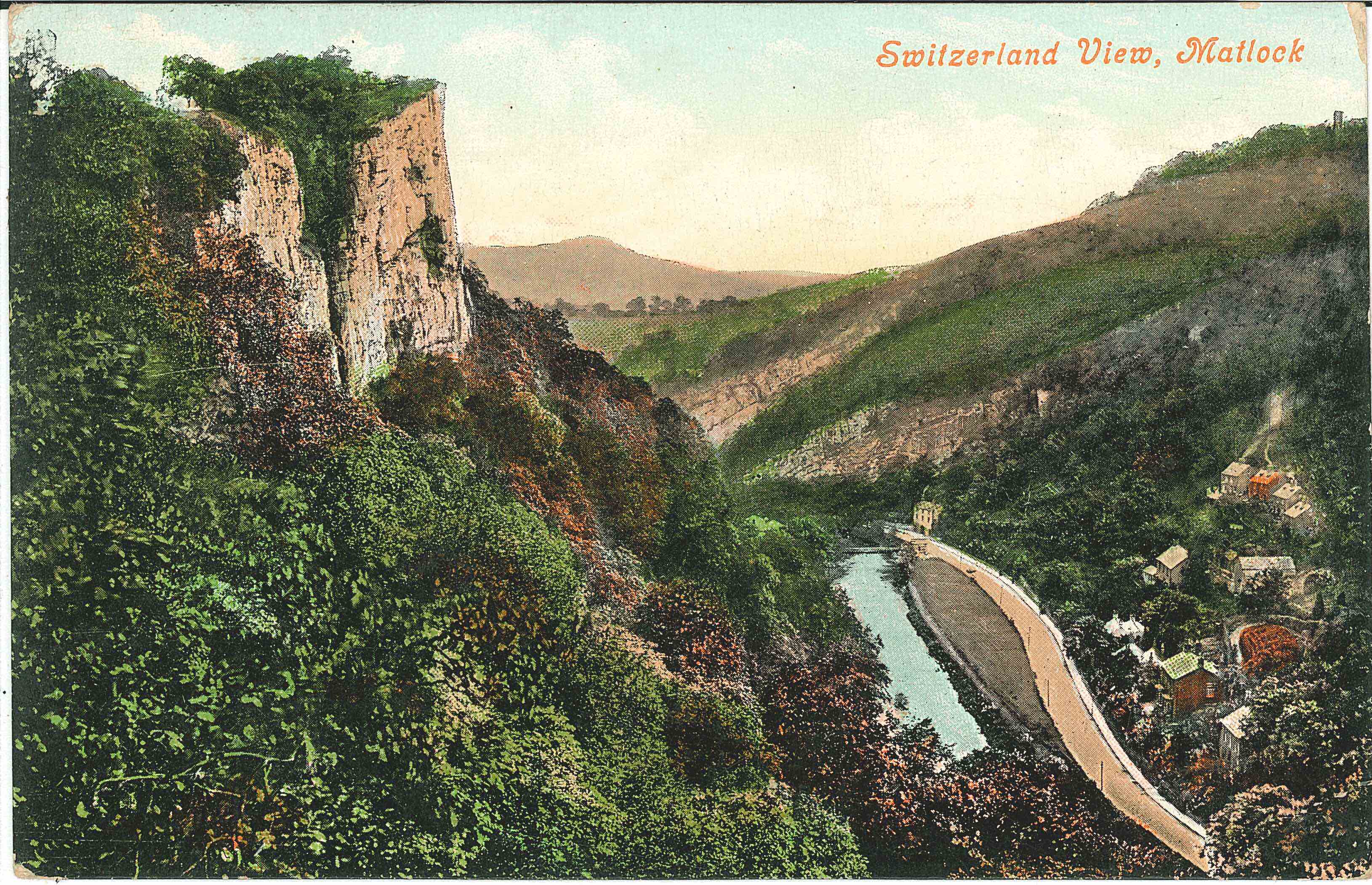 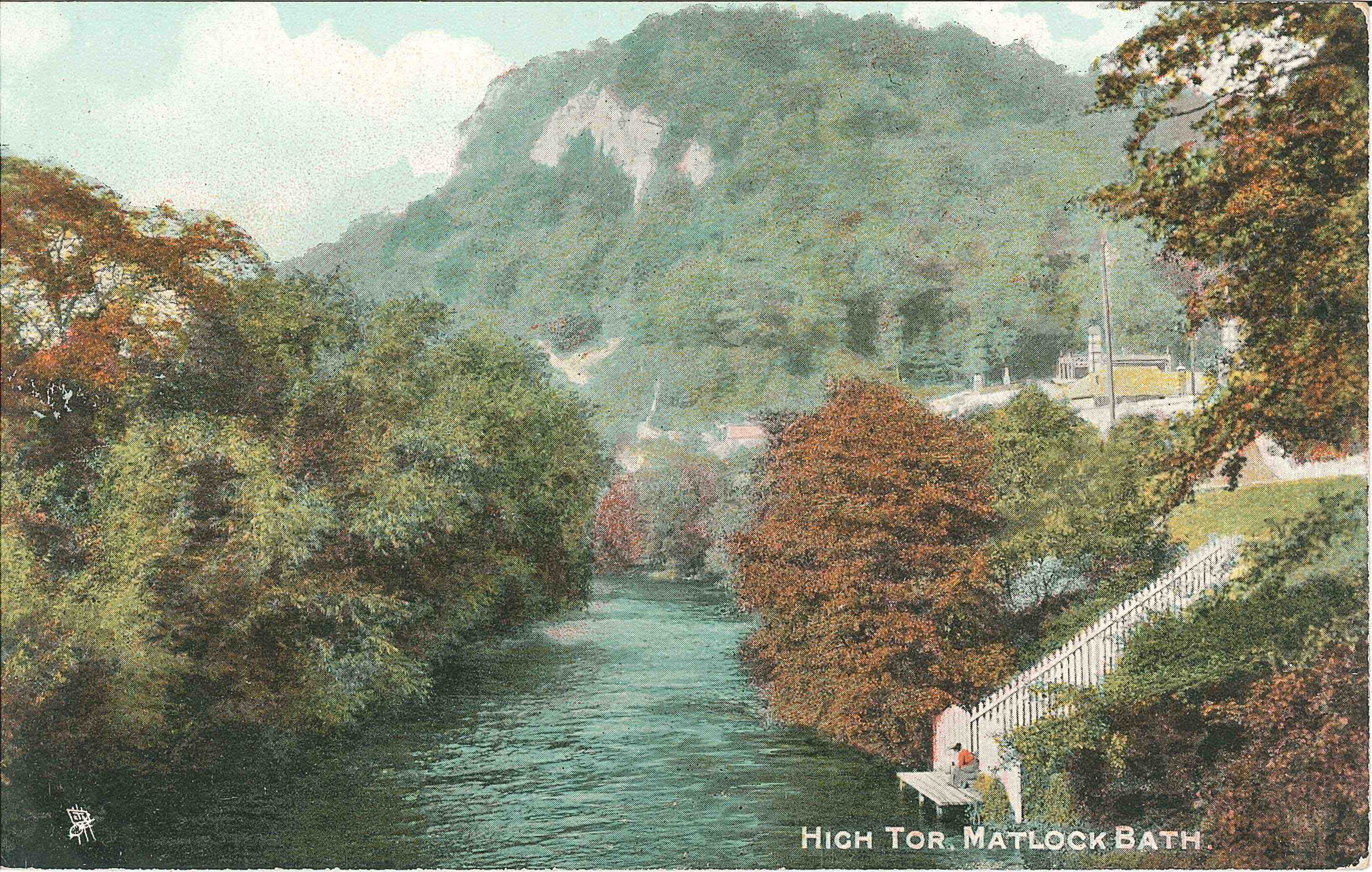 The area even is even mentioned in Mary Shelley’s novel Frankenstein. In the book, Victor Frankenstein is en route to Scotland with his friend Henry Clerval in order to create a female companion for the monster, whom he has left in Switzerland. On the way they stop of in Matlock. Sadly, Victor found the surrounding area too reminiscent:

We left Oxford with regret and proceeded to Matlock, which was our next place of rest. The country in the neighbourhood of this village resembled, to a greater degree, the scenery of Switzerland; but everything is on a lower scale, and the green hills want the crown of distant white Alps which always attend on the piney mountains of my native country. We visited the wondrous cave and the little cabinets of natural history, where the curiosities are disposed in the same manner as in the collections at Servox and Chamounix. The latter name made me tremble when pronounced by Henry, and I hastened to quit Matlock, with which that terrible scene was thus associated.

You can experience Matlock, Little Switzerland out in the Peak District or Derbyshire by visiting the location marked on the map below, or find it with the help of the Pocket Wonders app.