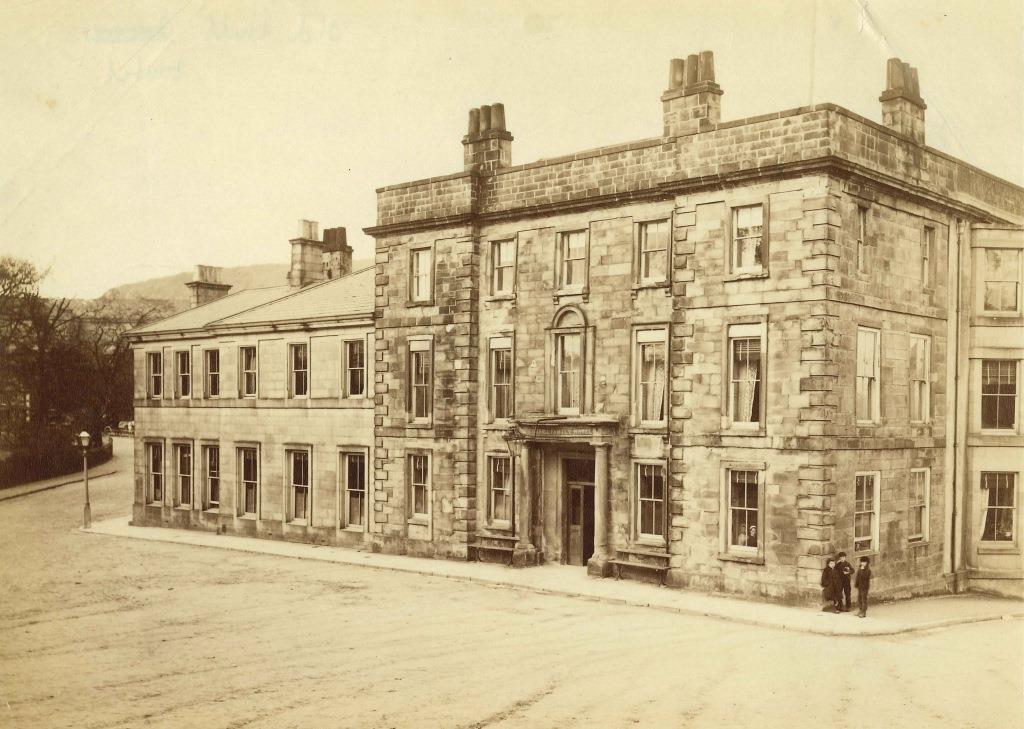 The Old Hall Hotel is the oldest known accommodation in Buxton. There are no records of any inns in Buxton until the “Auld Hall” in 1573. The Earl of Shrewsbury bought the land from the Coterell family in 1569 on which he built the Auld Hall. 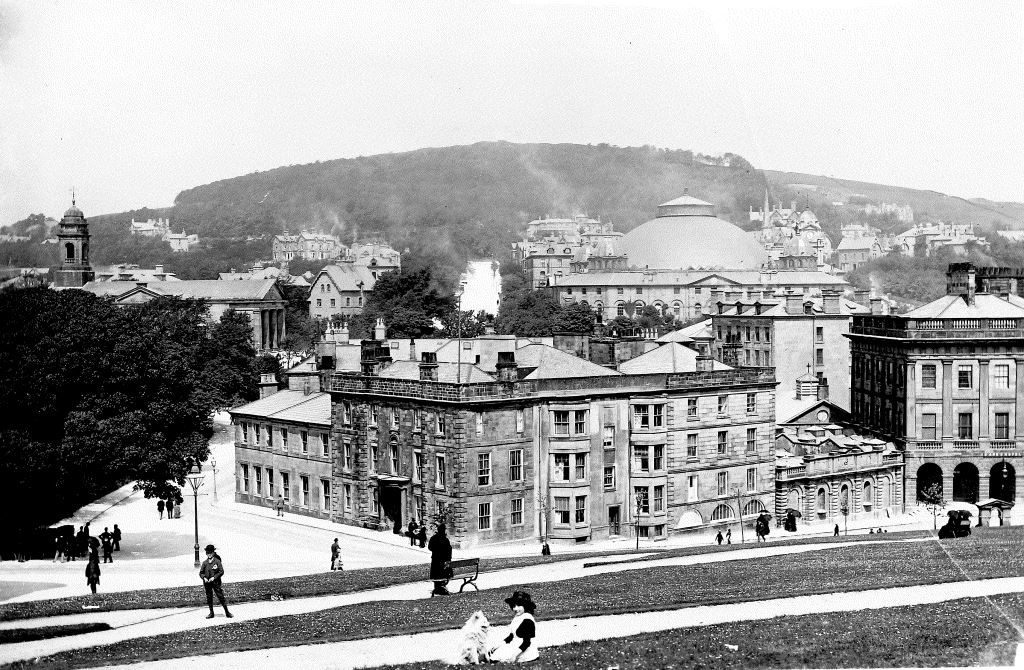 You can experience Old Hall Hotel out in the Peak District or Derbyshire by visiting the location marked on the map below, or find it with the help of the Pocket Wonders app.