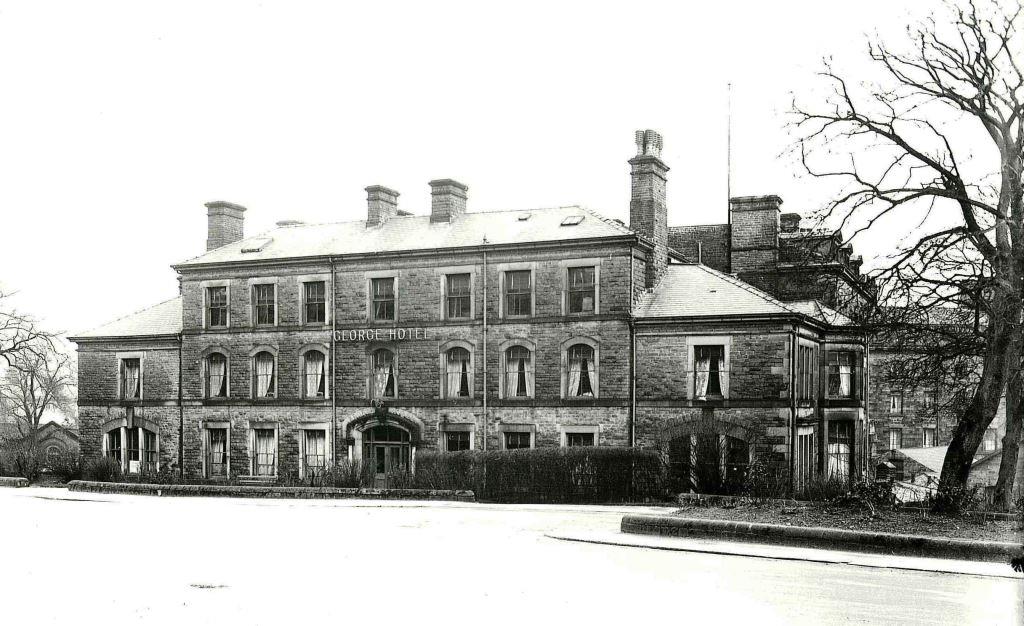 The George Hotel, which was built in the 1770s, is bluntly described by historian John Leach in The Book of Buxton as having “never achieved anything of particular note”. 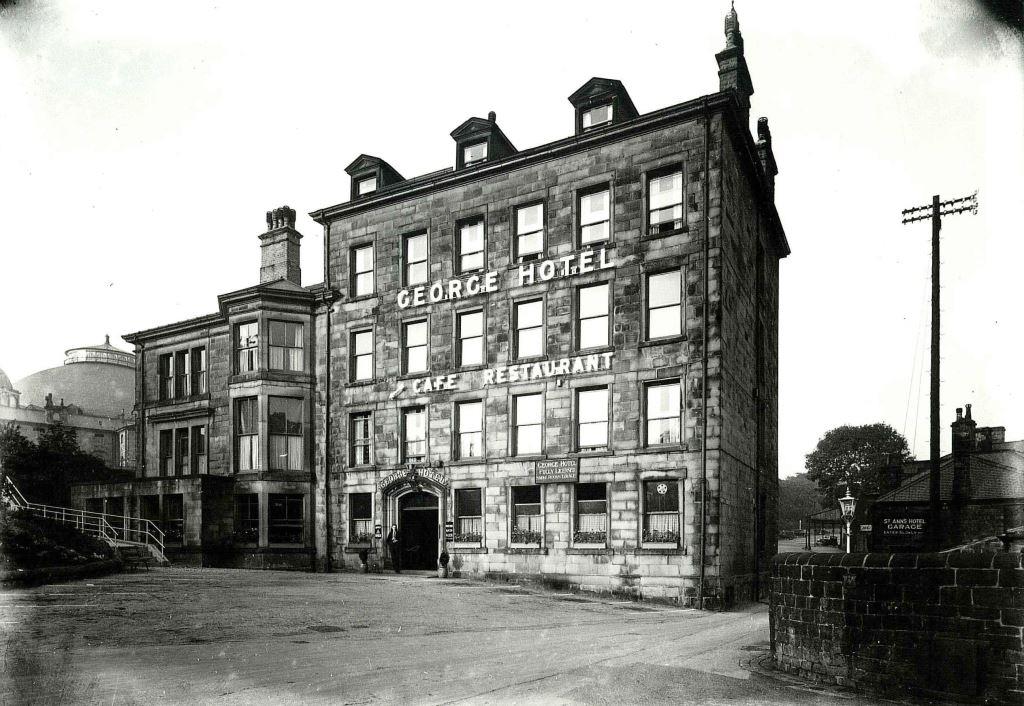 Mayor Alderman William Fenwick Mill, owner of the George Hotel, addressed a crowd of 2,000 on October 2nd 1918 about the successes of the British Forces in France after a string of victories during the 1918 Allied counter-offensive. He paid particular attention to the Sherwood Foresters.

You can experience The George Hotel out in the Peak District or Derbyshire by visiting the location marked on the map below, or find it with the help of the Pocket Wonders app.