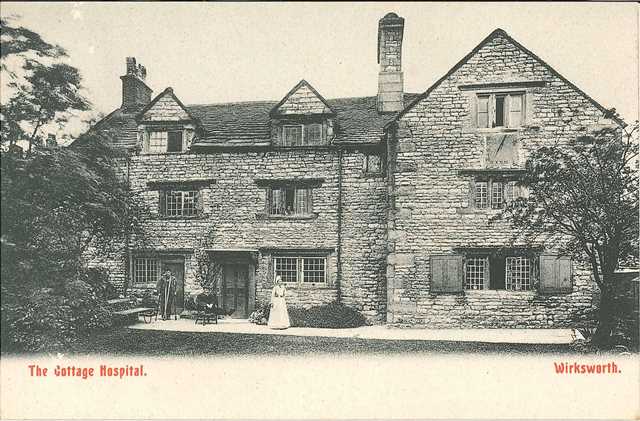 The Babington Family are associated with the attempts to hide Mary Queen of Scots in the locality around the period of 1568-9, when Mary had escaped from force arrest in Loch Leven Castle. Later Antony Babington would lend his name to the infamous Babington Plot of 1586.

The plot was an attempt to assassinate Queen Elizabeth I and replace her with Mary Queen of Scots, with the aim to restore a Catholic monarch to the throne. On 13-14 September, Babington, Ballard and five others (the poet Chidiock Tichbourne, Thomas Salisbury, Robert Barnewell, John Savage and Henry Donn) were placed on trial.  On the 19th Sept, Babington was drawn on hurdles from Tower Hill to St Giles. He was still alive as the executioners knife went to work on disemboweling him. Elizabeth was horrified at the revolting cruelty of their death, and ordered that those to be executed the following day were mercifully to be left hanging until dead before being cut down.

You can experience Wirksworth, Babington House (The Cottage Hospital) out in the Peak District or Derbyshire by visiting the location marked on the map below, or find it with the help of the Pocket Wonders app.