Leaf-shaped arrowheads, so-called because of their shape, first appear around 6,000 years ago, in the early Neolithic. The broader end was attached to a wooden arrowshaft. Leaf-shaped arrowheads were reasonably quick to make and offered greater range and accuracy over previous forms. This might have been needed because the landscape was becoming less wooded and more open.

Many stone tools have been found in the landscape around Arbor Low, suggesting this was an important focal point for prehistoric people, but no one really knows why or what people did there. Did people gather here seasonally to meet each other and celebrate festivals? The earthen bank and ditch of the henge were built around 4,500 years ago and can be seen from miles away. Around 500 years later a circle of large stones was added, hidden from view by the bank of the henge. Archaeologists are still debating whether or not the stones stood upright. 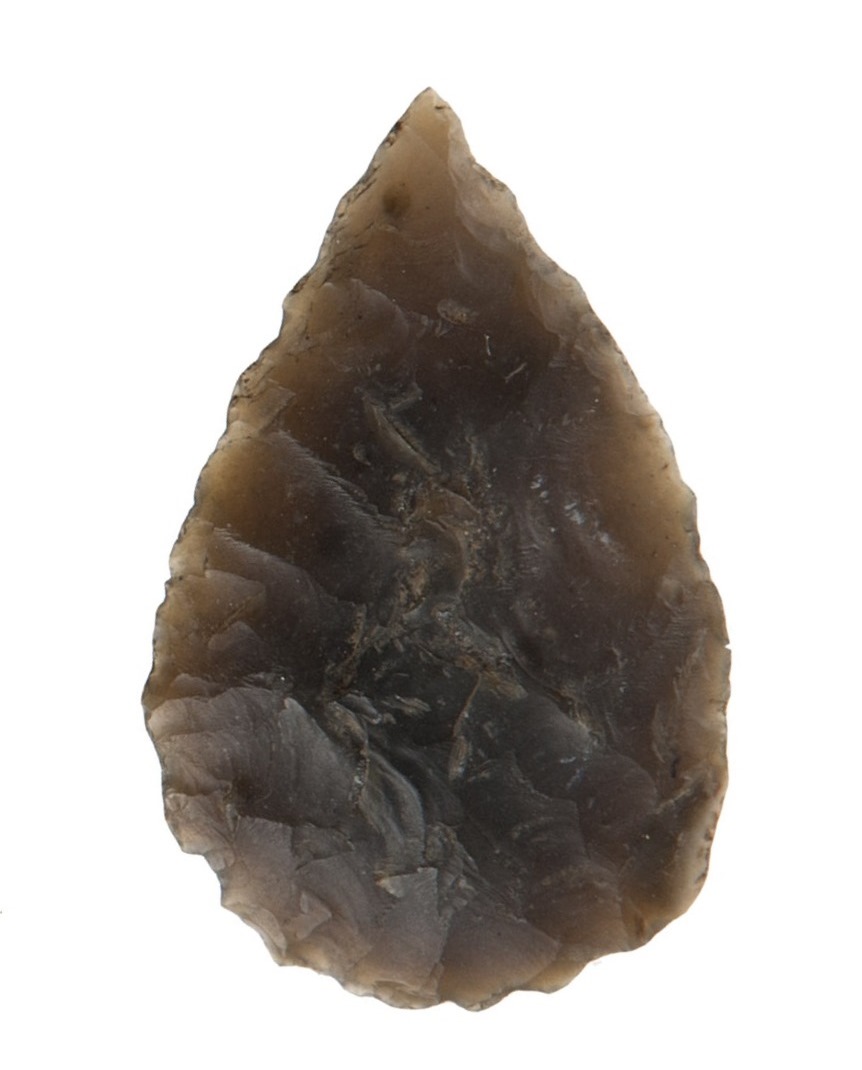 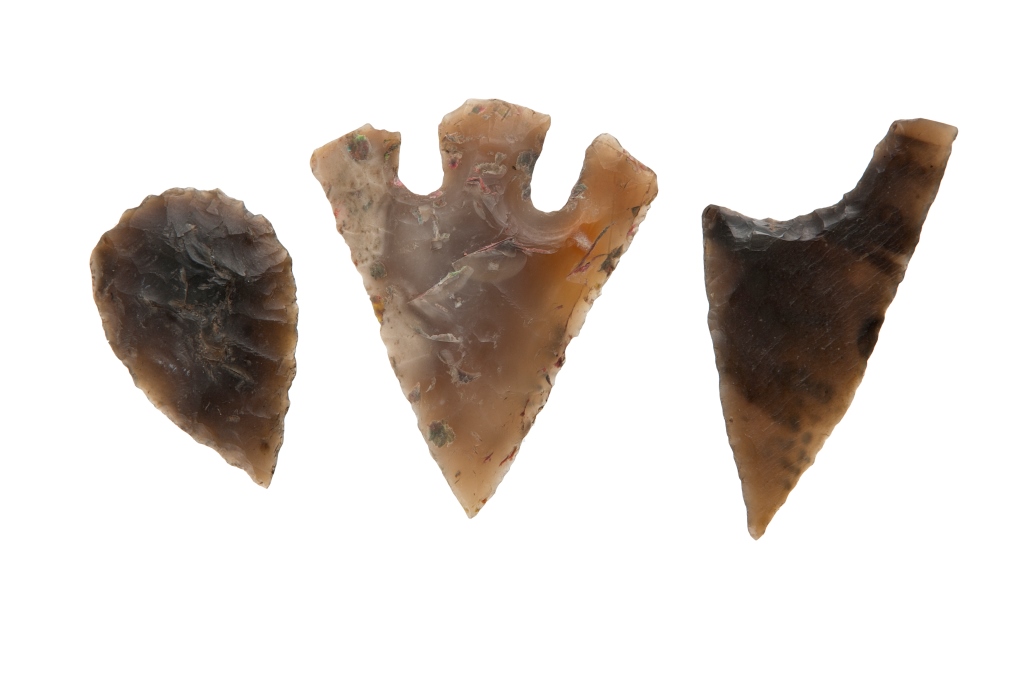