Many stone tools have been found in the landscape around Arbor Low, suggesting this was an important focal point for prehistoric people, but no one really knows why or what people did there. Did people gather here seasonally to meet each other and celebrate festivals? The earthen bank and ditch of the henge were built around 4,500 years ago and can be seen from miles away. This axehammer was discovered in this ditch. Around 500 years later a stone circle was added, hidden from view by the bank of the henge. Archaeologists are still debating whether or not the stones stood upright.

Axehammers are axe-like tools carved and polished from stone, with a hole bored through the middle. They would have been unwieldy when attached to shaft so their purpose is still debated - they may have had a symbolic role.

In Clive Waddington's book, 'The Joy of Flint', the author recalls a story told by a butcher from Corbridge, Northumberland. The butcher used a large axehammer as a doorstop for many years, but claimed that his father had used it to slaughter cattle for beef. Waddington comments, "It certainly seems tempting to consider how far back this practice may go." 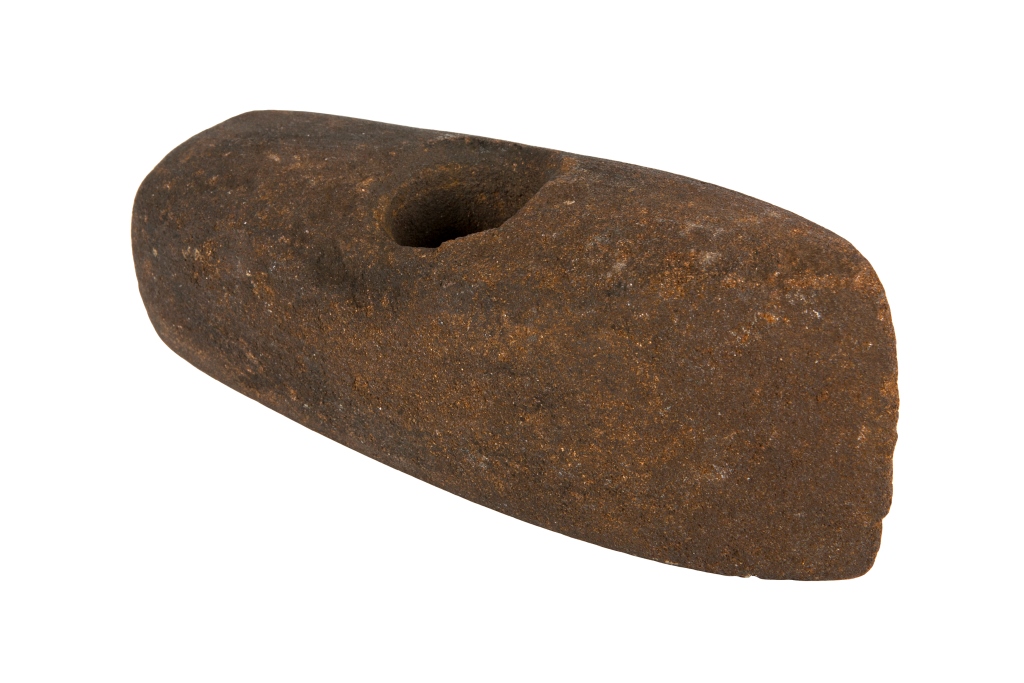 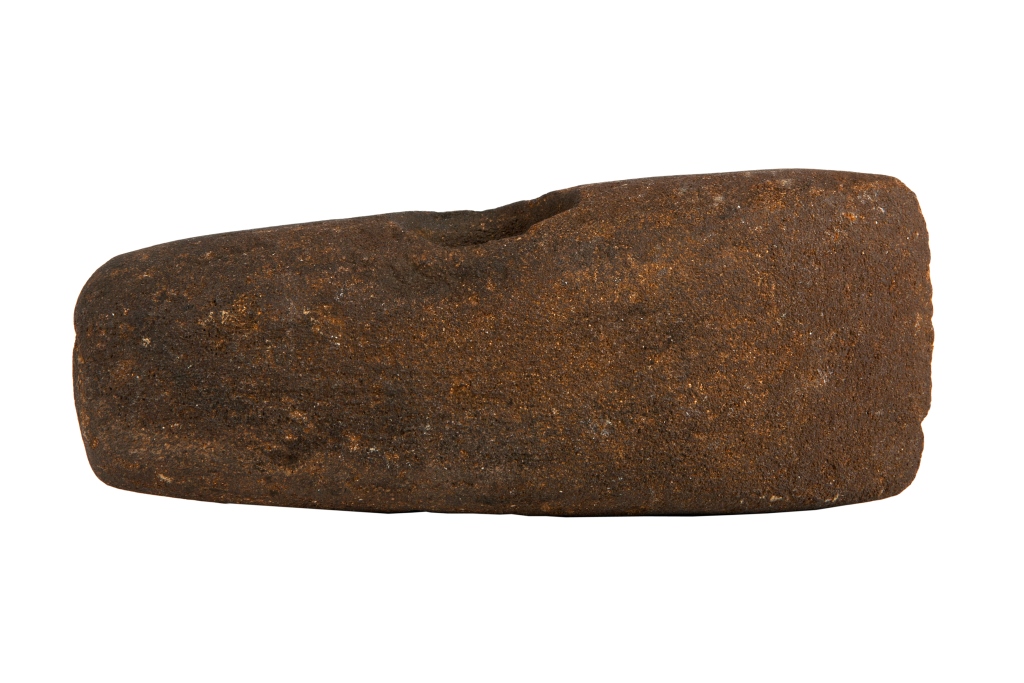 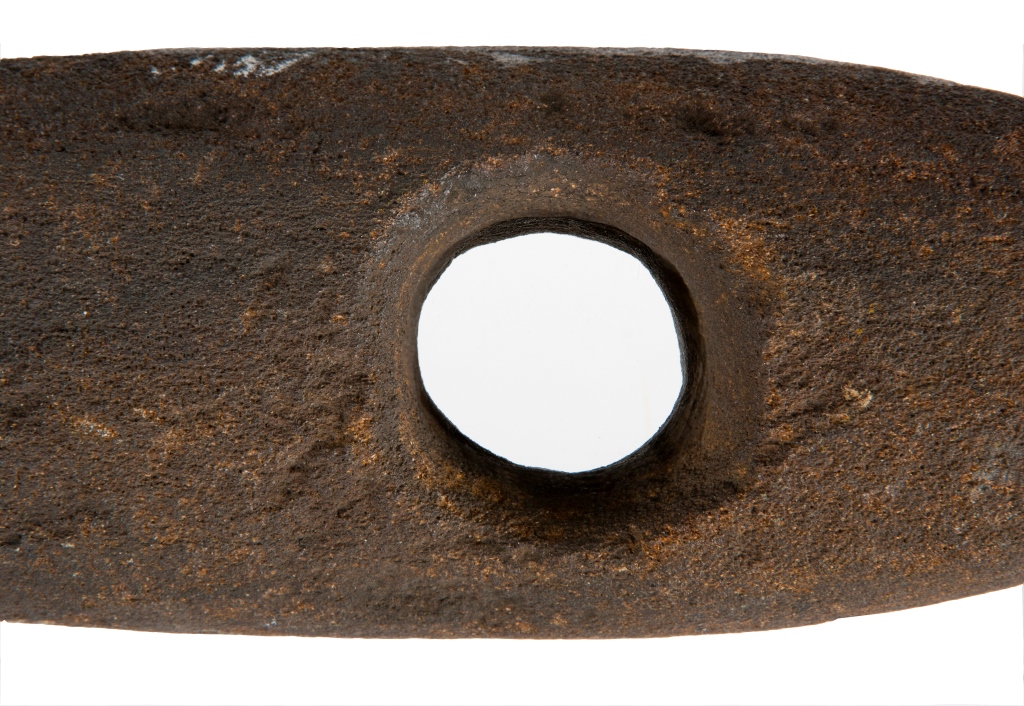 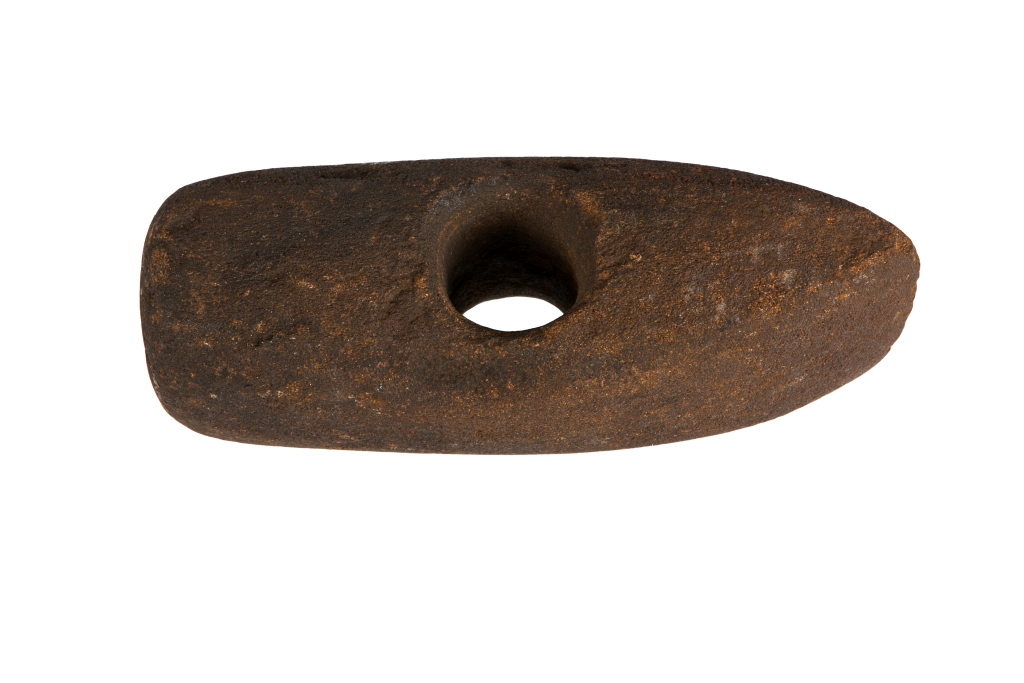 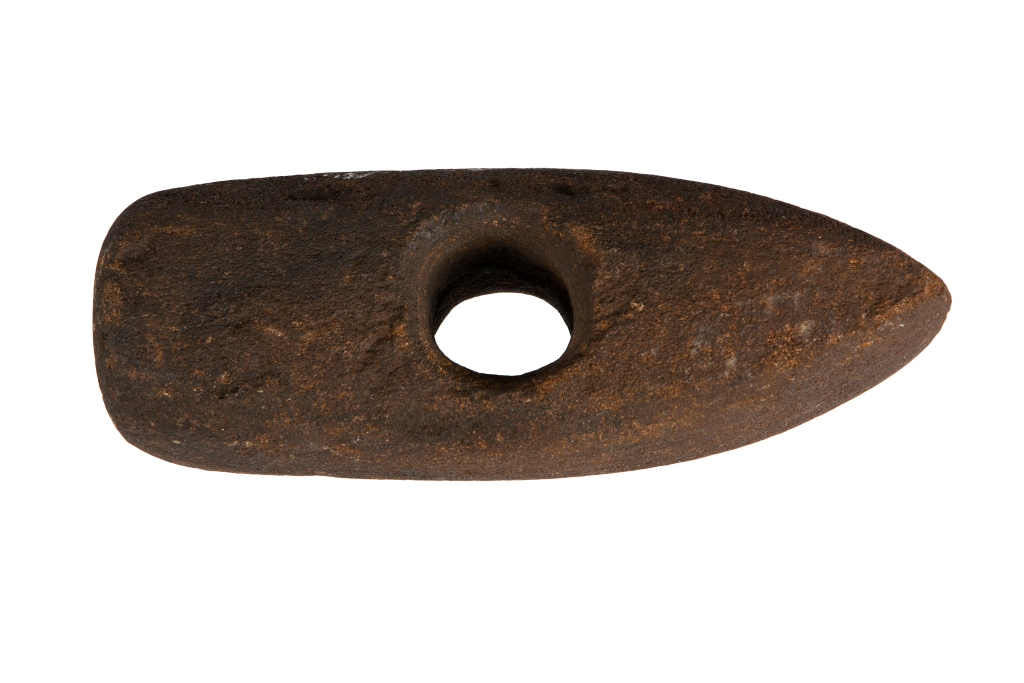 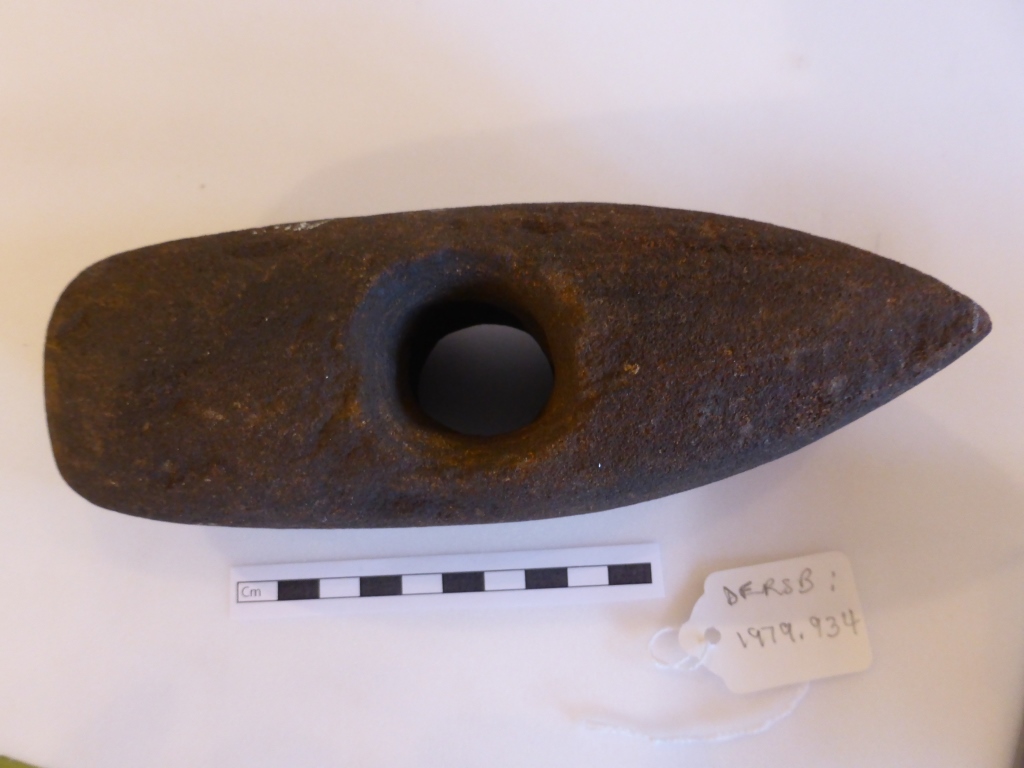