Mastodon (Anancus arvernensis) milk teeth: tusks, found at Victory Quarry, Dove Holes, around one million years old. When these remains were discovered in 1901 they showed some of the animals living in Derbyshire around one million years ago in a warm climate before later colder periods and glaciation. The bones were described by Sir William Boyd-Dawkinss of The Manchester Museum. He would later refer to them as "the very oldest collection of remains of animals from caves which have been met with in the whole world". 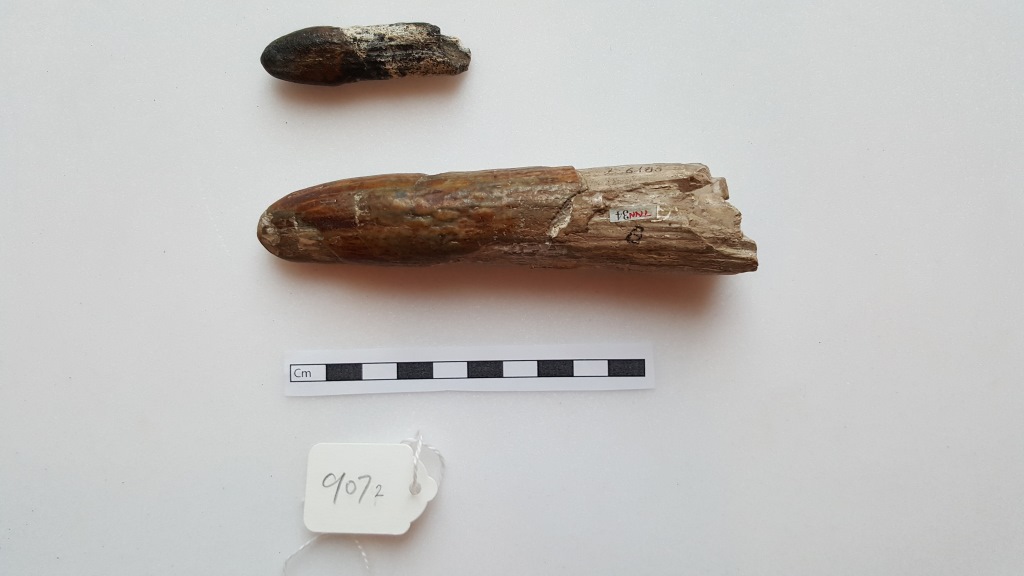 There are no Wonders linked to this object.