The southern end of Dovedale is dominated by a single limestone hill called Thorpe Hill that provides a magnificent viewpoint of the dale. It gets its name from the nearby village of Thorpe. Cloud means hill in Middle English.

These fossils collected on Thorpe Cloud, Dovedale, by Dr JW Jackson in the 1920s, displayed with his original notes. Jackson’s work in Derbyshire contributed to its recognition of one of Britain’s first national parks. 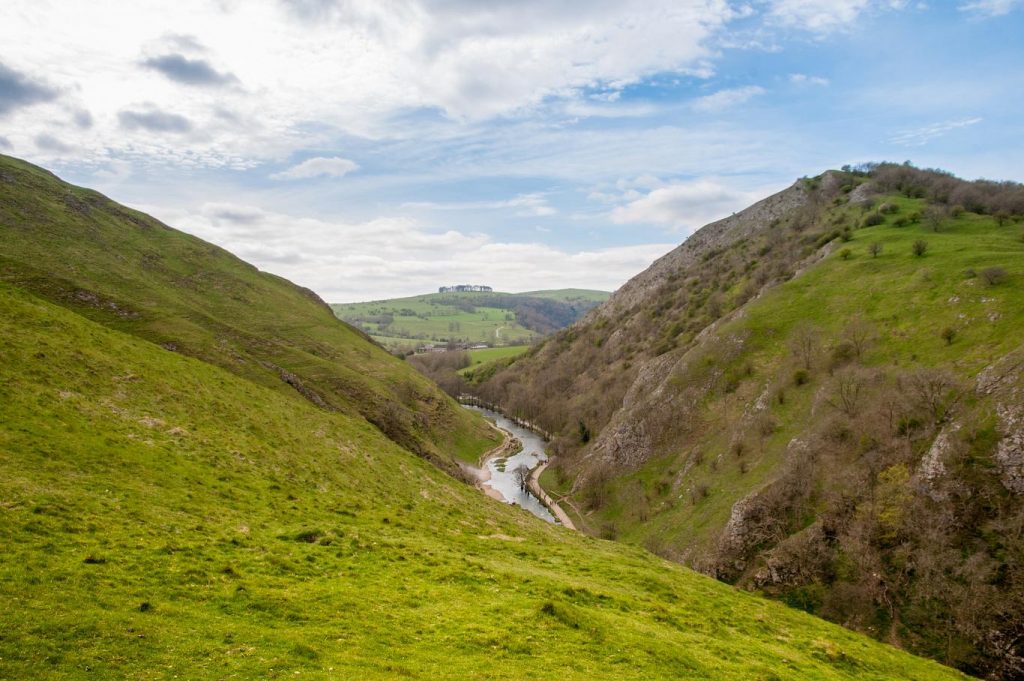 Dovedale and Thorpe Cloud © Rob Williams via Flickr (CC BY-NC 2.0)[/caption] The twin sentinels of Thorpe Cloud towering away to your right and Bunster Hill to your left guard the entrance to Dovedale. Over 50 miles from the nearest stretch of coastline you may be surprised to learn that these hills were once coral reefs! They are known as reef knolls and were formed around 350 million years ago from the compressed remains of coral reefs on the edge of a warm, tropical ... (read more)