The flint knapping method used to make this stone tool is known as the Mousterian, which is closely associated with Neanderthals (Homo neanderthalensis). Neanderthals living in Derbyshire at this time were probably following herds of migrating animals. The bones of mammoth, woolly rhino and reindeer were also discovered at Ravencliffe Cave. 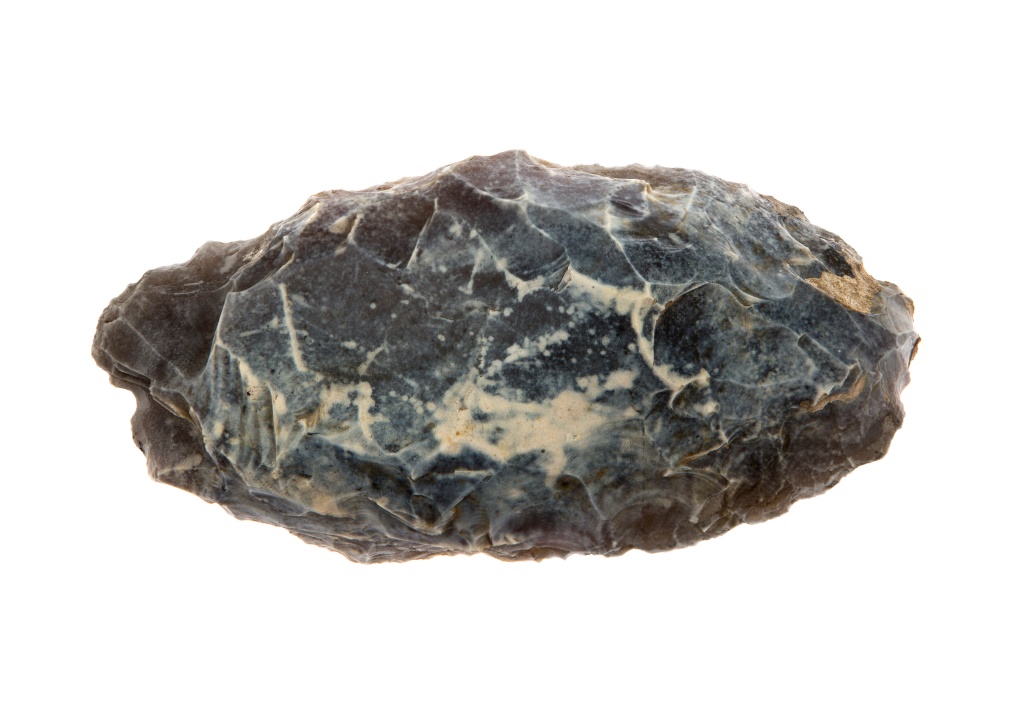 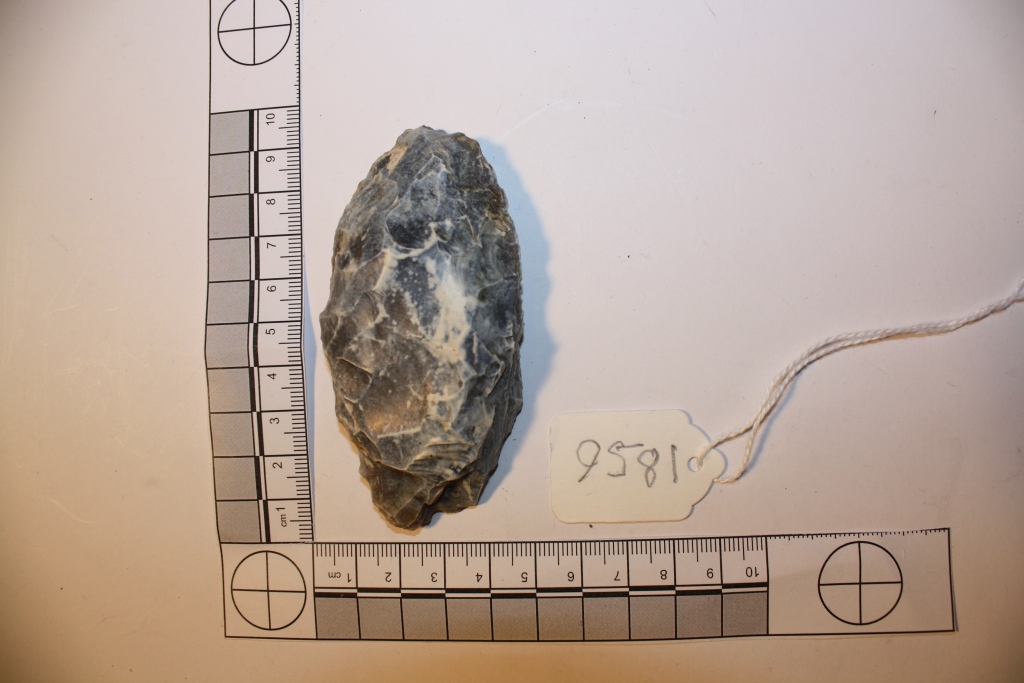