END_OF_DOCUMENT_TOKEN_TO_BE_REPLACED

We’ve been looking at this photograph in our collection, it’s described as ‘Railway workers outside Buxton Railway Station’. As Buxton had two stations we assume it’s the Midland Railway one due to the ‘MR’ on their hats. What we don’t have for this photograph is a solid date.

When do you think this was taken?

Do you recognise any of the men?

Do you have any personal memories of the Midland Railway Station before it was demolished? 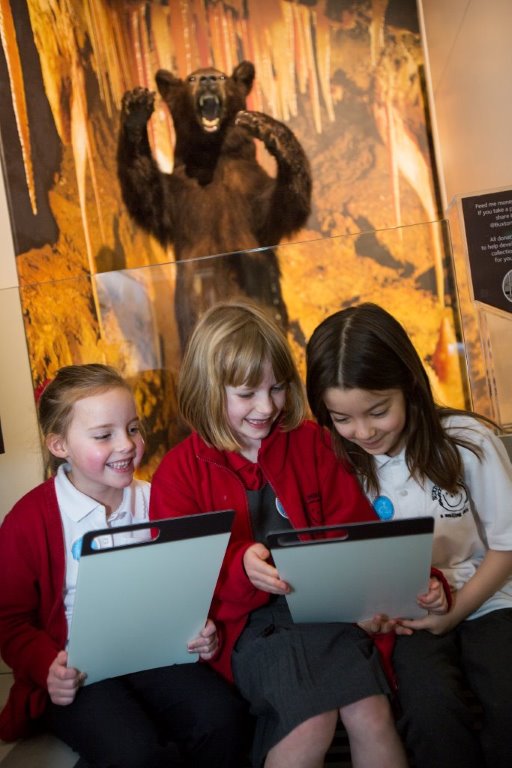 As you look ahead, you will see the home of Ferodo Brake Linings, now the Federal Mogul Company. Today the factory looks very different, although some of the buildings still remain, such as the familiar pointed and sloping roofs.

Ferodo were the first company to create and develop friction surfaces for braking systems in motor vehicles. The company originated in 1897 with Herbert Frood, who created woven cotton breaks for horse drawn carts from his garden shed at Combs! The enterprise grew and in 1902 moved to the current location at Chapel-en-le-Frith.

END_OF_DOCUMENT_TOKEN_TO_BE_REPLACED

This Spot, now the Shoulder of Mutton pub, was once home to the Empress Cinema. The cinema was purpose built in 1925 and modernised in 1938 with an extended auditorium and an Art Deco facade by the noted cinema architect Joseph Gomersall of Drury & Gomersall, Manchester, to maintain its attraction and support from the public.

The cinema was ran by Mr. Eldred Fletcher. acting as the projectionist and general manager. while his wife Eva was in charge of the front of house. In the early days of the cinema a lady was employed to accompany the silent films on a piano. For a short time she was joined by a violinist, but he complained that she ate while playing and scratched her back.

Programmes were changed three times a week with performances at 6:45pm and 9:00pm. Shows started with local adverts including Walkers Ice Cream – sold in the cinema from 3¼inch glass slides. This would be followed by “Gaumont British News” and two or three short films including Disney cartoons, The Three Stooges and Laurel and Hardy, finally followed by the main feature film.

During the war and immediately after the business flourished. There were queues right up the road, and children from the Children’s Home and everyone from the Workhouse (later The Elms) has free seats.

END_OF_DOCUMENT_TOKEN_TO_BE_REPLACED

The Royal Shrovetide Football Game is a survival of medieval street football that takes place every year on Shrove Tuesday and Ash Wednesday.  It is played between Up’ards, traditionally those from north of the river, and Down’ards, from south of the river.  The game is played throughout the streets, alleyways, in the river and the park lake between goals three miles apart.

The ball is usually carried around in a large group of players (the hug), but there are occasional breakaways.  A player scoring a goal keeps the ball but, if no goal is scored, the ball is returned to the “turner up” who starts the game by throwing the ball into the crowd of players.